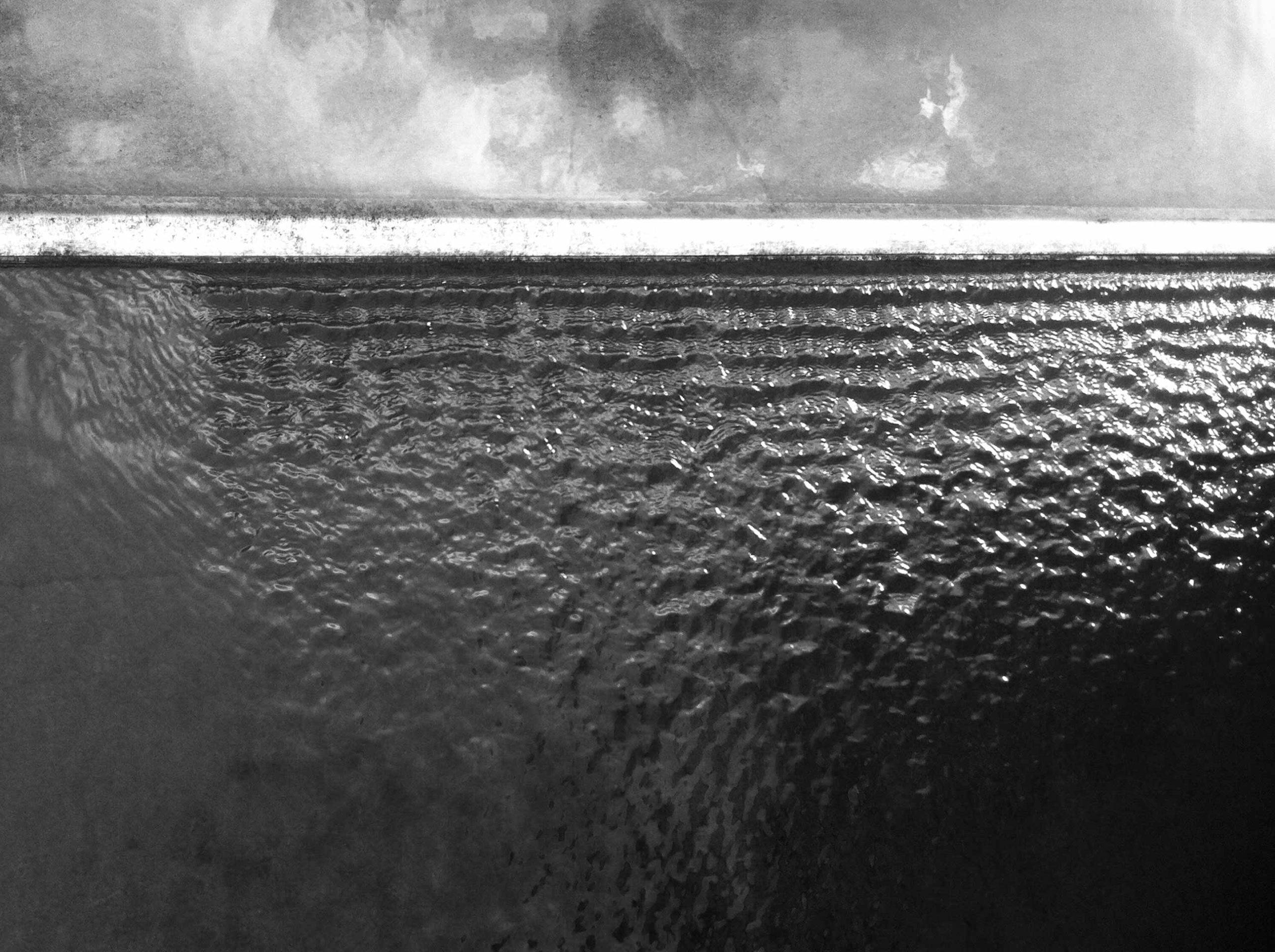 A career is always in the making. The past and the future are mirrored in the central idea.The relationship between art and business remains the point of reference, in between there are different paths, ideas, conflicts, materials, relationships and desires. Driven by curiosity, beauty and the power of destruction. Always on the lookout…

Mr Clair (Clair Bötschi) was born in Filderstadt in 1988. Already as a teenager he gained deep insights into the work of theatres and cultural institutions. His love of language was awakened at the Literaturhaus Stuttgart. After his general qualification for university entrance in 2008, he studied ``Wirtschaft Neu Denken`` (Rethinking Economics) at an art college. The business administration course in combination with art and philosophy provided a fundamental insight into economic structures of thought and action. During this time, he worked for the asset management of dm-drogerie markt GmbH + Co KG in Karlsruhe. After his successful graduation in 2012 with the bachelor thesis ``Economic Education in the Crisis`` he moved to a farm near Hamburg. Here he built up a small exclusive manufactory with a friend and developed a cultural concept which combined agriculture, trade and culture in a new way. Agriculture as the origin of culture (lat. cultura - building, processing and care) as well as the farm as the place of origin of the first larger economic and social structures strengthened his desire to research and work in the intermediate area between culture and economy. This led him in 2015 to a part-time Master's degree in Culture + Management in Dresden. At the same time he worked in the financial administration of the European Centre of Arts Hellerau (Dresden) and as a cultural manager for various artists. He completed his master's degree with the master's thesis: Provocation in the visual arts and transferable implications for an exhibition before going to work/learn at Performance Electrics gGmbH (Pablo Wendel). The Kunststrom company plays in a unique way with art and economy in connection with energy. Mr Clair now works as a freelance artist, author and cultural manager for art and business.